An author with cerebral palsy who fulfilled his dream of writing a children’s book said he hoped it could help young people “be themselves”.

Gavin Clifton, 39, from Caerphilly County, wrote Max and the Magic Wish about a boy with cerebral palsy who wishes to be like other children before starting school.

Mr Clifton wanted the message that it is OK for children to be different.

He said he hoped it could go against the negativity on social media.

Mr Clifton, who lives in Pentwynmawr near Newbridge, was was expected to never walk, talk or go to mainstream school due to his condition.

The severity of symptoms can vary significantly with cerebral palsy, from minor issues to severe disability.

Mr Clifton now walks and drives and can speak through a specialist machine.

He said he wanted to show others what people with disabilities can do: “As I have gotten older I thought to myself ‘what would my life be like if I wasn’t disabled’ but I can in all honesty say at this moment in time I wouldn’t change a thing.

“The person you become is the most important thing and not your disabilities because you learn to adapt your life in your own way and I want to show children and others with disabilities that being yourself is always the best way to be and never stop following your dreams.

“It has always been a dream of mine to write children’s books and if I can educate more people and inspire them whilst making a difference to their lives I would be so happy. It would be my biggest achievement yet.” 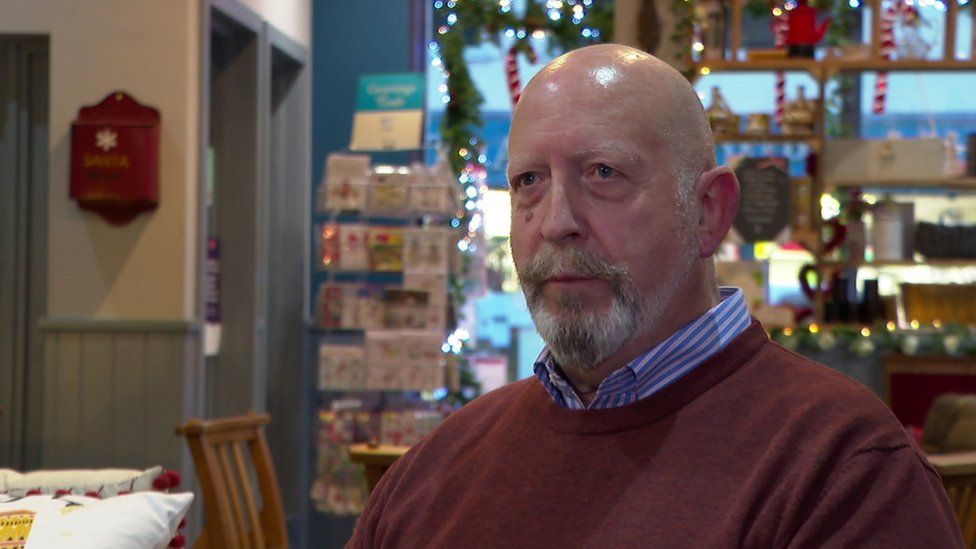 Image caption,
Gavin Clifton’s father Martin said he was “so proud” of his son

Mr Clifton said he wants it to go against “keyboard warriors” trolling people with disabilities on Twitter and Facebook.

He said: “The good side of these platforms is that they allow us to showcase the different types of disabilities and how disabled people can prosper and make a difference in our society but there is also an ugly side in the online abuse disabled people get.

“I have suffered abuse from keyboard warriors myself but the best advice I can give is to never bite back and let go of all the horrible comments and let them go over your head.

“This is the reason that I wrote Max And The Magic Wish – never let people try to tell you any different.” 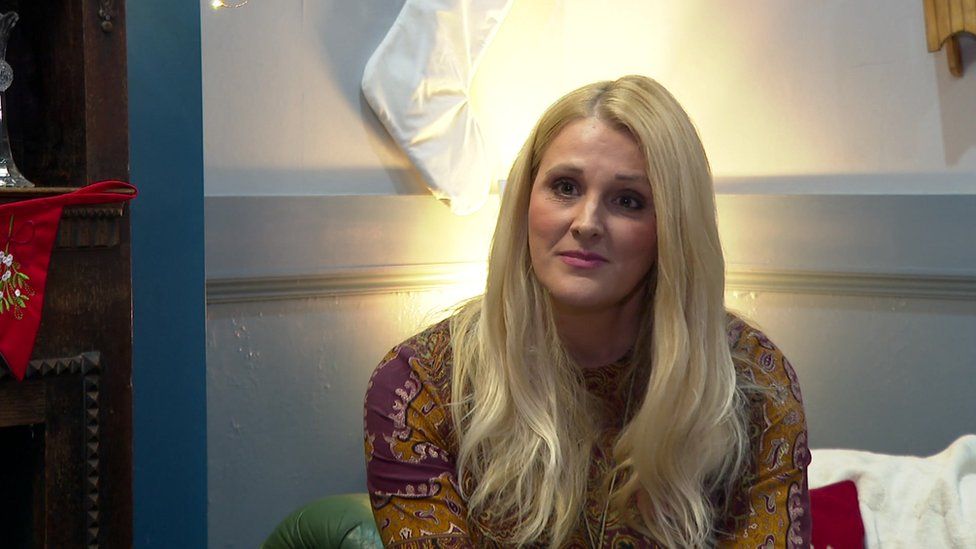 Image caption,
Illustrator Clare Thomas said Gavin “doesn’t give up and that’s what drives me”

The author’s father Martin Clifton said: “The doctor said he would never walk, probably never talk because of his cerebral palsy that affects one side of his body.

“As parents you have got to adapt as there was not the facilities that are about today. I am just so proud of him.”

Illustrator and publisher of Mr Clifton’s books, Clare Thomas, said working with him was “an absolute honour”.

She said: “He doesn’t let anything stand in his way.”

Mr Clifton released his second book, Paddy the Polar Bear, on Friday and said he had no plans to stop any time soon.